As America looks back on the Vietnam Era, no town in America will have deeper memories of its sacrifices than the city of McKeesport and its school district. As truly evidenced by its socio-economic profile, it is an epicenter and microcosm that magnifies this most controversial time in American history.

During the Vietnam Era and principally the 5 year period from 1965 to roughly 1971, 24 members of the McKeesport Community made the ultimate sacrifice by surrendering their futures and their lives for an “American Cause.” 11 would be from Sam LaRosa’s McKeesport Boys Club. On November 11, Veterans Day 1966, Mr. LaRosa, Club Founder and Executive Director, dedicated a simple granite Veterans monument to “honor his boys.” According to the Vietnam Veterans Association of America in Silver Springs, Maryland It is one of the first four monuments established in our nation’s history that recognizes the contribution of our Vietnam heroes. 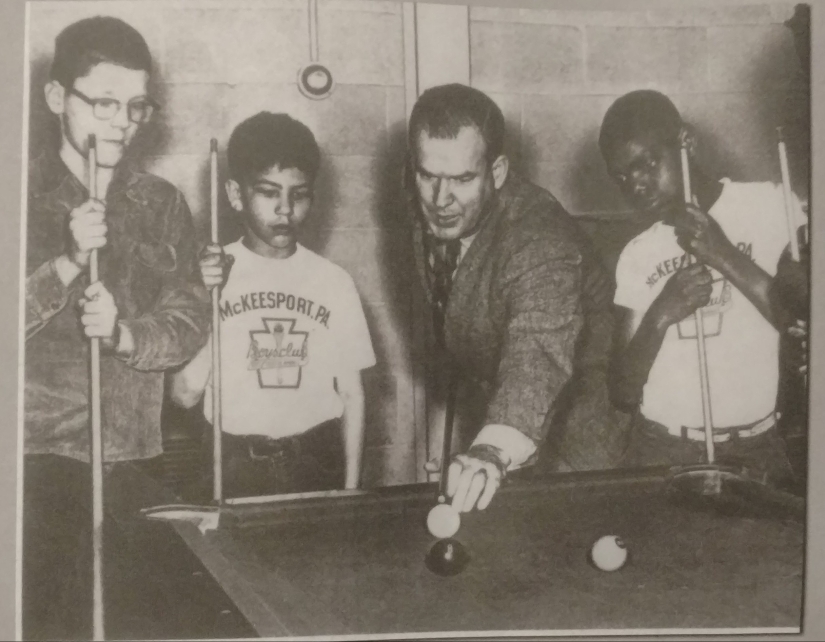 Norman Johnson (far right) and Michael Nemchick (far left) participate at a club game of pool. The two were the first McKeesporters to be killed in Vietnam; Johnson in 1965 and Nemchick in 1966.

A section of the club’s entrance hall was specially set aside by Sam LaRosa as a “Wall for Heroes.” It became Sam’s personal shrine to those club members who made the ultimate sacrifice as citizens of their country–the 11 club members, ages 18 to 22, killed in the Vietnam conflict. Their personal photos in full military uniform freeze in time their eternal youth.

When Sam received notice in 1965 that Norman “Boots” Johnson was the first killed, shortly followed by four more, Sam set in motion what is reputedly the first memorial in the United states to honor Vietnam Veterans–more than a decade and a half before our national Vietnam Memorial in Washington, D.C. was dedicated. The LaRosa Club memorial consists of a granite headstone located in front of the club, inscribed with the name and casualty date of each lost member. A flagpole dedicated in their memory stands behind the headstone. Beginning in 1966, Sam and the club have held ceremonies each Memorial Day and Veterans Day, which continued to pay homage to “Sam’s boys.” 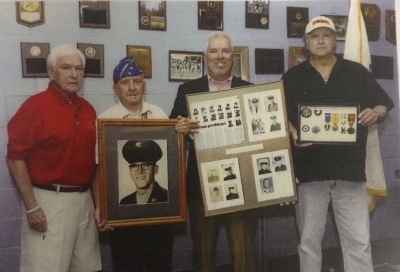 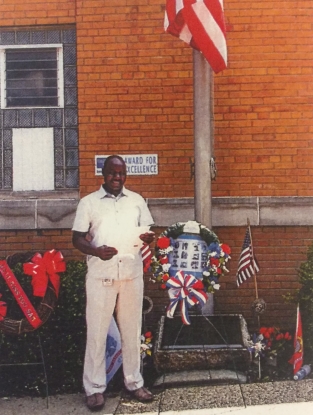 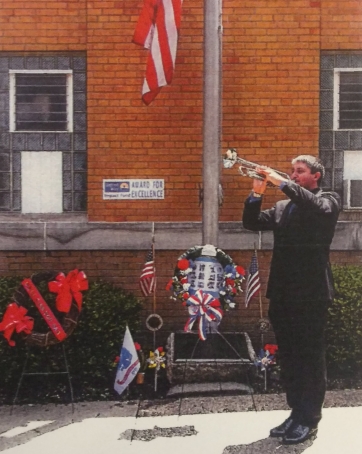 As long as someone is alive to speak their name, no one ever is truly dead.